And its a WRAP : Year End Saga IV 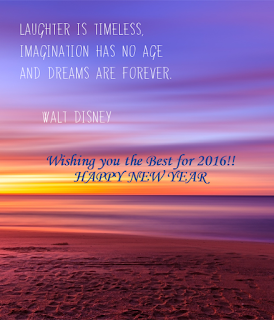 I don't think that I'll be writing anytime soon. At least not till the year has turned again. I remember the year before, as December 31 was approaching, my heart was in my throat. We were planning a retirement party. We had just come back from an epic holiday, and while I was not looking forward to the year in general, I was at the back of my head anticipating some adventures.

I made the mistakes of anticipating adventures, and had the biggest one I could have ever imagined. Just as the year drew to a close, we moved to Delhi. I lost my grandmother within days of us moving to Delhi (the family thinks that Dadi was waiting to ensure that I was around, I of course feel that I wish she had helped in raising my kids (whenever that would have been)).
I learnt that despite giving clear instructions, when packers and movers come, you are always in a mess, and it is VERY important to separate the stuff of your landlord from your own.

I am in all honestly not in a celebratory mode. I miss my grandmother, who is gone, but mostly I miss my Husband who despite being around is just not there. So I have nothing really to look forward to in 2016. I am still in a bad job. There is no career movement at all from where I stand, and if things remain the way they are, I'll be thrown out soon as well. Yes, the year is not ending on a high. It is mostly ending on a note that is leaving me with way too much to desire and dreams that seem nothing but a mirage. Nevertheless, patience and perseverance they say pay. Eventually. One can hope.

So here is wishing you all the best in the coming year.


Wishing you and family and everyone around you a very happy new year.. May all that you have dreamed comes true.. have a fantabulous New year